ABLE: The History and Struggle of One Man to Help People with Disabilities Save Money 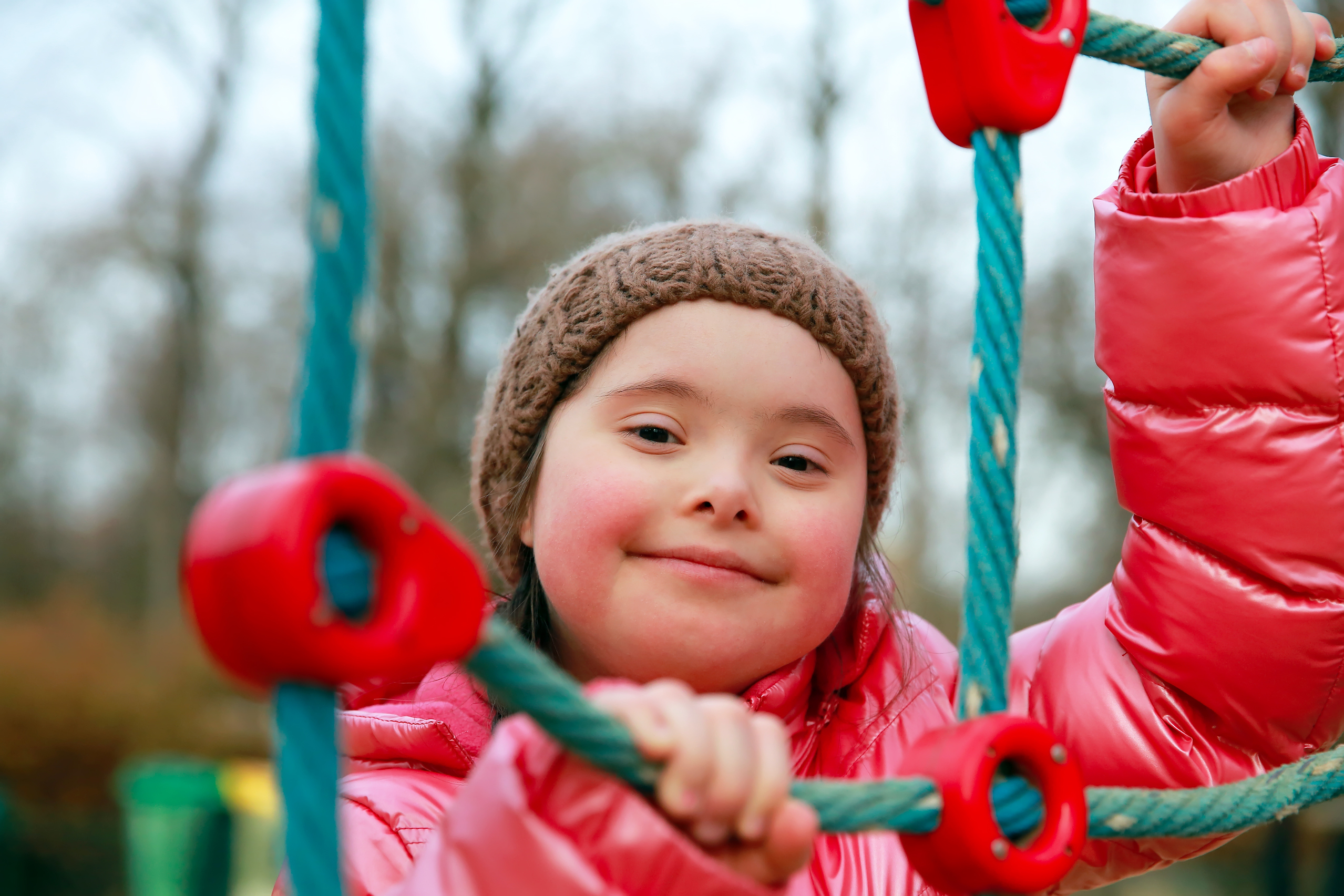 Stephen Beck, Jr. was a man on a mission. He worried about his daughter, Natalie’s future. Natalie was born with Down Syndrome. The $2,000 income/asset limit imposed by Social Security deeply distressed him. He wanted to create a way in which individuals with disabilities receiving public benefits could save funds and still qualify for public benefits.

Beck, along with other parents, advocated for the program that became the Achieving a Better Life Experience (ABLE) Act. ABLE is largely patterned after 529 college savings accounts and provides a savings vehicle for individuals with disabilities without taxation up to $100,000. Beck and his group lobbied for 8 long and dedicated years to bring this Act into existence.

Sadly, Stephen Beck, Jr. passed away unexpectedly at the age of 44 on December 8, 2014. A mere five days after the House of Representatives passed the ABLE bill on December 3, 2014. It swiftly passed through the Senate and ABLE was signed into law on December 19, 2014 by President Obama. The law was renamed the Stephen Beck, Jr. Achieving a Better Life Act.

In addition to savings, ABLE also provides for the ability to pay for some basic expenses or Qualified Disability Expenses (QDEs)* without interfering with public benefits. ABLE was even discussed at one point as an alternative to special needs trusts. The caps on the amounts that can be placed into the account annually, currently $16,000, as well as the lifetime cap (varies per state plan) make this less likely. Ironically, ABLE has become a great companion to special needs trusts for the very fact that housing is a basic expense that can be paid for from the account.

Mr. Beck’s vision for ABLE has taken off in the past few years. As of this writing, 45 states and the District of Columbia now offer the ABLE programs. However, some of these programs do not require state residency so the program is available for anyone that is eligible nationwide. ABLE, like first party special needs trusts, does allow for Medicaid recovery. Currently, this is a matter of state discretion and several states do not require payback to Medicaid programs.

Most recently, as a result of years of lobbying, Senator Robert Casey of Pennsylvania has reintroduced in 2021 the ABLE Age Adjustment Act bill which would change the age of the onset of eligibility from 26 to 46. Once passed, potentially millions of people that were diagnosed with disabilities much later in life will qualify for the ABLE account.

National Care Advisors routinely assists families in the gathering of the documentation required to set up the accounts and can “coach” a family that needs assistance in setting up an ABLE account. Contact us today to discuss how you, your loved one or client could benefit from an ABLE account!